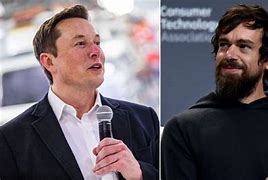 Musk replied: “True,” after tweeting that starting next week, “Tesla Solar Panels and Solar Roof will only be sold as an integrated product ‘with’ Tesla Powerwall battery”.

The ‘Bitcoin Clean Energy Initiative’ has developed a short research paper as a “starting point to share our vision for how bitcoin mining — in conjunction with renewable energy and storage – is especially well suited to accelerate the energy transition”.

“Combining generation with both storage and miners presents a better overall value proposition then building generation and storage alone,” the research paper noted. “By combining miners with renewables + storage projects, we believe it could improve the returns for project investors and developers, moving more solar and wind projects into profitable territory,” it added.